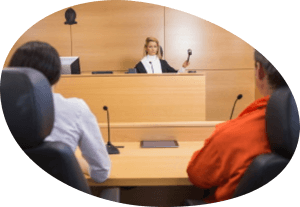 Alan is an active insurance practitioner and continues to teach courses in this field and participates in the education and other important sectors of the industry to ensure that his skills and knowledge are kept up to date.

To many members of the legal profession, having an insurance expert who is an active insurance practitioner and who is up to date on industry custom and practice is key to providing effective and credible evidence to assist the court or tribunal in a given dispute.

Alan has been retained as an insurance expert witness in over 40 cases based in the United Kingdom, Canada, United States and Singapore. Alan has testified at trial and arbitration on 3 occasions and has given sworn testimony at pre trial and deposition hearings on more than 12 occasions.

Alan draws on 40 years industry experience as an insurance practitioner to support his reports and testimony.

Alan is a full practising Member of the Academy of Experts and complies with the Academy’s Codes of Practice. CLICK HERE for details. 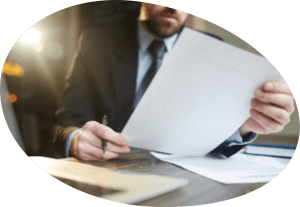 Audit and Peer Review involves engaging Alan as part of the due diligence process. Again, Alan can offer a second set of eyes and offer the benefit of his continuously active underwriting and claims experience. This too is part of an overall process to ensure that insurers meet professional standards at the highest level of excellence.

Alan draws on his long and wide industry and market experience in marine, energy and liability insurance spanning over four different insurance markets to assist insurance companies, reinsurance companies and Lloyd’s Syndicates to do the right thing. His input and guidance assists insurers to ensure that professional standards and excellence are maintained at the highest possible level. 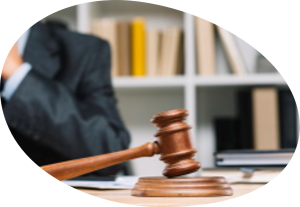 Contentious Claims Review involves engaging Alan to look at a contentious claim with a second set of professional eyes as part of a comprehensive review of the claim in order to make an informed decision as to its final outcome. Prematurely and or incorrectly denying a claim and failing to follow sounds claims handling practices may lead to a very long, protracted and costly journey before the courts and may come back and bite insurers if they are obligated or advised to pay after so many months or even years of costly litigation. 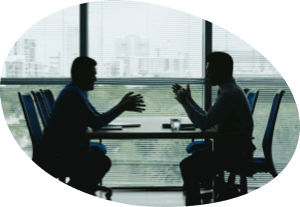 Alan is available to the insurance, insurance education, marine, transportation and energy industry as well as to other professional associations and bodies to offer his professional advice on matters involving marine, energy and liability insurance. Alan is available to assist with the review of a contentious claim, consult on industry insurance wordings as well as industry contract wordings and offer other risk management and loss prevention advice. 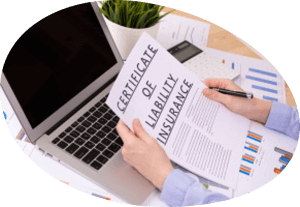 History has taught us that sometimes it may take years or even many decades for claims to manifest. Example of this latent development can be found in the area of illness or injury arising from asbestos contamination and also in the area of pollution or environmental damage.

The defendant parties who have been claimed against or sued have a need to find the relevant liability policies that would defend them.

In such cases, liability coverages may have been in force during the periods in question..which may date back as long as 100 years……but due to the passage of time and the possible premature discarding or destruction of documentation, some or most of the policy evidence cannot be easily located.

Alan has assisted insureds to trace old policy documents. In cases where the policy or only part of it can be found, then Alan will look for and compile secondary evidence to support a particular policy having been in force.

Secondary evidence can take many forms including, as examples, underwriting or claims correspondence identifying the existence of a policy.

Alan will then compile the evidence as part of his report which may be ultimately prepared to assist a court or tribunal.

Retaining Alan’s services may help a defendant access insurance coverage which may not be otherwise available if the subject of the dispute goes back several years or decades. 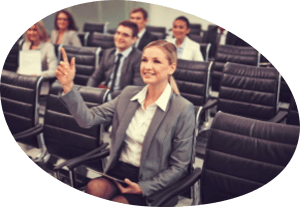 Knowledge adds to skills and skills bring about excellence in our calling.

Sharing his knowledge and experience in the field of marine insurance, energy, oil and gas insurance and liability insurance is an important part of the professional services Alan offers.

Alan has lived through and experienced many twists and turns in the insurance industry and, through his teachings, is able to offer valuable insights to improve the insurance practitioner’s skill set and professional standards.

Please feel free to contact us today to discuss how we can assist you with any of the following services: Marine insurance expert witness, claims overview, peer review and audit, insurance archaeology or, if you would like to book a course.